Some in Madrid have stated that there is no possible legal path for us to vote on our future. We disagree. Our own analysis suggests a number of perfectly workable options. The issue is clearly not legal but political. If Britain could delegate powers to Scotland to conduct its independence referendum, Madrid can respond to our people’s demands with similar flexibility and imagination. 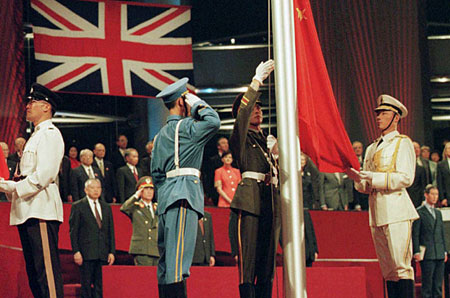