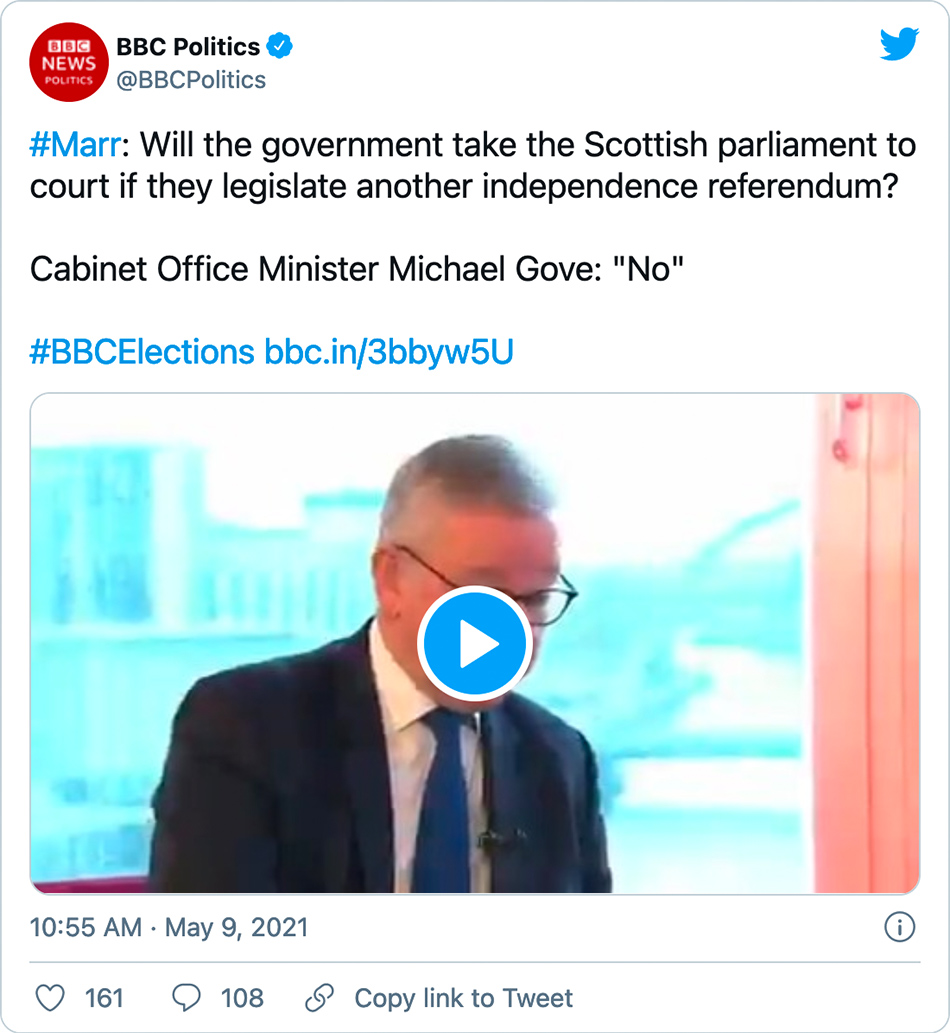 The Catalan revolt and the Scottish independence campaign of 2014 raised a prospect much more radical than mere secession. In both countries, the supporters of independence understood that if you start a new state from scratch – even if you keep the economy just as capitalist as it was before – you are suddently in a place where the elite has lost its power to lie to you, to cover up corruption, to bombard you with surveillance and to subject you to arbitrary repression.
This reveals an interesting fact about the modern state. If it had to be founded anew, conforming to modern concepts of human rights and accountability, it would lose large parts of its repressive apparatus. As a result, revolts that take the form of secession – by a city or a region – are more terrifying to authoritarians than outright attempts to take the entire state at once.
The realities of elite control are always based on decrepit things: in Spain’s case, the monarchy, the deep state, the business corruption networks and the militarized riot police. So at one level, all revolts against neoliberalism simply call its bluff. They ask – since the market and individual choice are supposed to be paramount – why do we need a repressive state to dictate, limit and control our choices? Likewise, the basic form of all neoliberal counter-revolutions is the imposition of militarized policing, arbitrary justice and media control.

from “Clear Bright Future – A Radical Defence of the Human Being”, Paul Mason, Allen Lane, London 2019. Mason is a journalist, former BBC correspondent and author of “PostCapitalism – A Guide to our Future”

[In] what other part of the world would it be possible to outlaw the language of the state?

This question of Alessandro Urzì, post-fascist member of South Tyrolean Landtag (parliament), quoted by the BBC, is an interesting one, since it can be answered at different levels:

BBC: Stay in without having to join a queue to get in?

Yes, they are in for the moment, so there is no problem on that side.

Guy Verhofstadt, former Prime Minister of Belgium, Leader of the Alliance of Liberals and Democrats for Europe (ALDE)

There is definitely no lack of excitement in politics these days. However, the main lesson we must learn from the BREXIT referendum is that we have to calm down, embrace democracy and concentrate on the things that really matter. This is no apocalypse for goodness’ sake – as one might assume when looking at the stock markets or reading some of the headlines today – but a legitimate democratic decision of a sovereign people. The world keeps on turning. Also for the islanders.

Sure, there are aspects about this referendum which are worrying, deeply worrying indeed. With the economy being the least distressing of all these aspects. We have witnessed a politically motivated murder in the run-up to this ballot. We have seen a Manichean campaign that has been dominated by lies, bigotry and hate. And we have watched the disturbing rise of nationalism and xenophobic demagogues.

However, the BREXIT referendum offers us the great opportunity to rethink the European Union and the way we do politics in general. Although not even the refugee crisis or the 2007 financial crisis have managed to do so and left us stuck in in the old ways, I am positive that the BREXIT and its aftermath will. We must not let Nigel Farage prevail as he said: “I hope this victory brings down this failed project and leads us to a Europe of sovereign nation states”. And he will not prevail. The European Union is not a failed project. It is an unfinished one. Provided that we follow some principles, the Union will be stronger than ever before:

The status quo is not sacred nor does it guarantee eternal stability. The United Kingdom ist just one member state. There are 27 more. Countries and alliances have disintegrated in the past. But today – maybe for the first time in history – we have the capacity to settle these kinds of conflicts democratically rather than by waging wars or being forced by authoritarian elites. From an egalitarian perspective this is an immensely beautiful thing. There is no divine rule saying that the United Kingdom and the European Union have to remain forever as they are or as founders wished them to be. (Despite the first article of the Treaty of Union: That the Two Kingdoms of Scotland and England, shall upon the 1st May next ensuing the date hereof, and forever after, be United into One Kingdom by the Name of GREAT BRITAIN.) In fact, the lack of flexibility and the intransigence of the status quo have led us into the biggest crisis in decades. Extensive lobbying, excessive deregulation (privatizing profits while socializing losses) and – above all – ignoring democratic dynamics and violating democratic principles have alienated people of and countries within Europe and the European Union. Political (and economic) leaders need to understand that in a real democracy everything – with the exception of the basic human rights, which are subject to “global democracy” – is at disposal. At the same time everything is reversible. The statement of the president of the European Commission, Jean Claude Juncker, towards Britain that “deserters will not be welcomed back” is outright ridiculous and highlights the lack of democratic awareness within Brussels’ elite. There is absolutely no reason why the United Kingdom should not be allowed back in following another referendum in a few years’ time. (Without a rebate, plus the obligation to join the Euro and Schengen though). Arrogance and threats are counterproductive and fuel extremism. Transparency and participation, however, are the mightiest weapons against fear and frustration which have led to the BREXIT in the first place.

The European Union has brought widespread prosperity, freedom and peace to our continent. The fact, that for the majority of a member state perceived deprivation and utter frustration outweigh the Union’s achievements must trigger due change. The European Union needs to live up to its democratic ideals. It has to transform into a Union the British desperately want to join. The referendum has set a precedence. Now – for the very first time – the EU has got the chance to prove that every European country is better off within than outside. Thus Europe’s institutions must be radically democratised. Get rid of the Council of the European Union! Give all legislative powers to a true European Parliament! Respect the separation of powers! Respect subsidiarity! Reform the Commission and transform it into a democratic executive! Stop double standards regarding fundamental values and human rights! And above all: Do not hinder but encourage democratic processes and respect the outcome! When Scotland held its referendum on independence EU leaders threatened that – despite the lack of legislation about this matter – it would have to leave the European Union in case the Yes campaign wins. At the same time Scottish politicians have declared that they are pro-European and want to remain a member of the EU. In fact, in the BREXIT referendum yesterday every single Scottish council area voted to stay. To the dismay of some European politicians and commentators First Minister Nicola Sturgeon has already indicated that there will be another referendum on Scottish independence. So what? Where is the probelm? Hopefully – and with regard to Catalonia and other progressive European movements – the EU will soon live up to its democratic standards by appreciating the democratic disintegration of nation states as a fundamental process towards European integration.

Concentrate on the things that really matter

By constantly scapegoating Brussels, bargaining for special treatment and prioritizing national interests European politicians have ridiculed the idea of the Union ever since. Thus preparing a fertile soil for right wing populists who paradoxically have hijacked the EU from within while fighting against it. Particularly in the United Kingdom special interests prevented people and politicians from seeing the bigger picture. Opting out of the Euro and Schengen or insisting on an unfair and anachronistic rebate helped fostering tensions and discontent within the Union. Moreover “The City” is to blame why Europe has not cracked down on “financial piracy” as much as the USA has. And Tony Blair’s decision to stand by George W. Bush rather than his European partners in the Iraq war might have contributed its fair share to the current refugee crisis. So maybe it is fair enough if the UK also thinks it is able to solve global problems all by itself. For the rest of us it is about time we realized that such a strategy will not work for continental Europe in a globalised world. We have to stand together and tackle the cause of the problems instead of treating symptoms on a national level. Fear and frustration thrive where people are without perspective, where they have no say. The European Union has to radically crack down on the wealth gap and democratise its decision making process. Enabling people – economically as well as politically – is our main task. Had we done that some years ago, we would not have to talk about the BREXIT today.