Nobody has the right to not be offended. That right doesn’t exist in any declaration I have ever read. If you are offended it is your problem, and frankly lots of things offend lots of people.

The road to fascism is lined with people telling you to stop overreacting.

I think that what is true for the whole of the UK would also be true for Scotland: if Scotland was to decide to become an independent country on a legal pathway, then I think because Scotland had previously applied — like the UK — the full acquis of the European Union, it would be much easier to rejoin. I also think this is true when you for example compare it to countries like Ukraine and Moldova, [which] just gained candidate status, and Georgia, [which] has a pathway towards it, and also we have countries in the Western Balkans, where hopefully we can start with the accession negotiations soon. And I’m very much into trying to make this as fast and as efficient as possible. But a country that has never applied EU legislation as a whole obviously has more barriers to overcome than a country that has previously applied all of the EU legislation. So I would say there is an open door for Scotland as an independent country, but also for the UK as a whole, obviously.

Terry Reintke, Vice-Chair of the Greens/EFA Group in the European Parliament — excerpted from her Best for Britain LIVE talk (published on 01.07.2022). Best for Britain is a civil society campaign to rejoin the EU.

The more we gave in and complied, the worse they treated us. 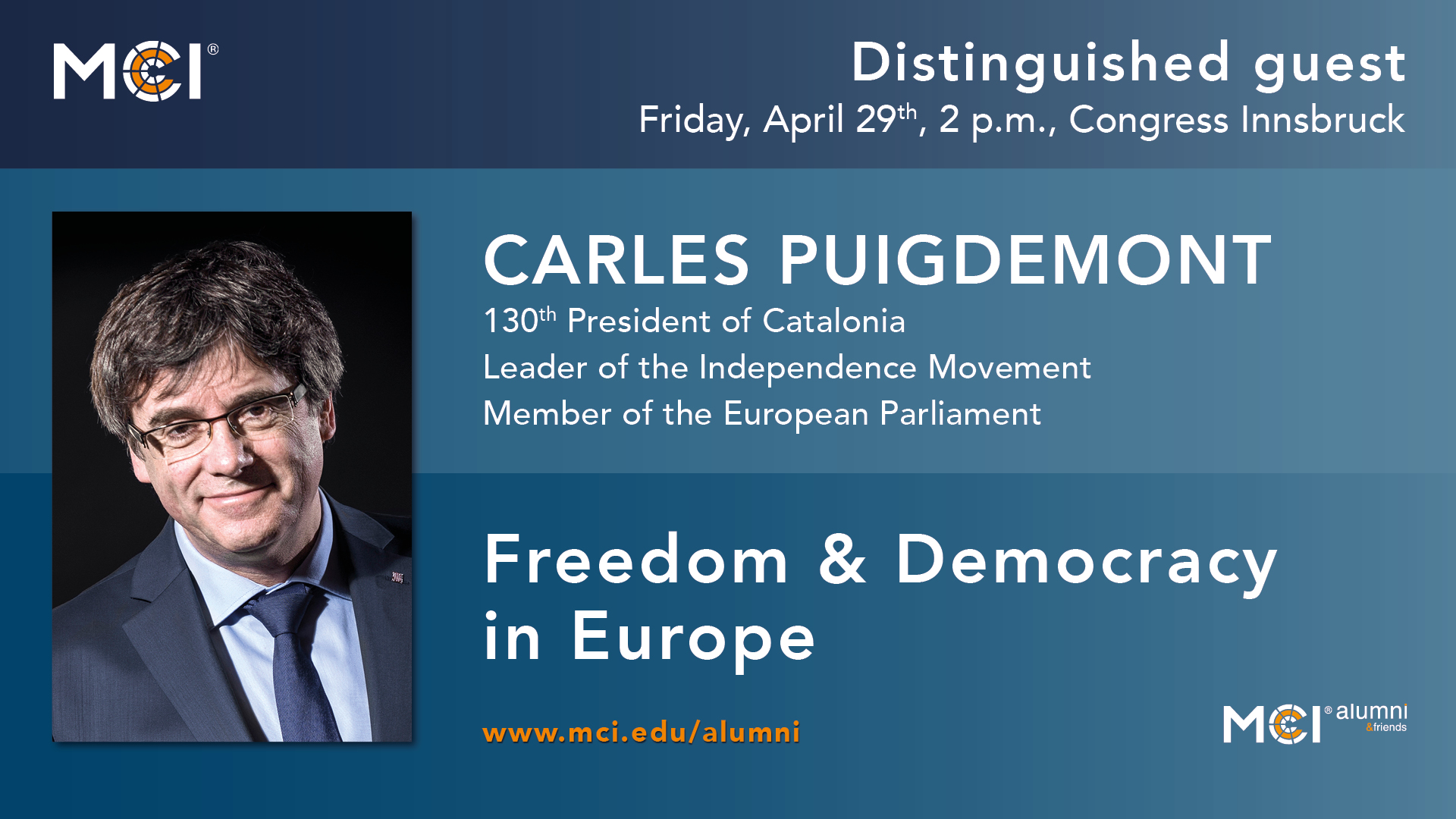 He is firm defender of participative democracy and the use of digital tools and technologies to incentive citizens’ participation in politics.

[T]he classical liberal response to the problem of language minorities has been to practice benign neglect, that is, to allow any group to organise their group life in the language that they choose. Since the language of the institutions and forums of the state results of past or present power, benign neglect must always be a reinforcement of that power. Together with blindness to group difference it favours the majority because it encourages a default language, which is always that of the majority.

Laissez-faire policies mean that the languages of power and prestige will eventually take over in all situations of contact. Benign neglect, and the accompanying claim of blindness to group difference, are always de facto support for the language of the group that is already dominant and, if this is not acceptable, then there must be some form of protection for the language of minority groups. As the French revolutionary, Lacordaire, pointed out, where no law constrains, the rule of might prevails:

Entre le fort et le faible, entre le riche et le pauvre, entre le maître et le serviteur, c’est la liberté qui opprime et la loi qui affranchit. [Between the strong and the weak, between the rich and the poor, between the lord and the slave, it is freedom which oppresses and the law which sets free.]

I am not interested in picking up crumbs of compassion thrown from the table of someone who considers himself my master. I want the full menu of rights.