And fundamentally, when you boil it down, society is a contract. It’s a contract that we sign as human beings amongst each other. We sign a contract with each other as people, whether it’s spoken or unspoken, and we say: “Amongst this group of us, we agree in common rules, common ideals and common practices that are going to define us as a group.” That’s what I think a society is, it’s a contract. And, as with most contracts, the contract is only as strong as the people who are abiding by it.

But if you think of being a black person in America, who is living in Minneapolis or Minnesota or any place where you’re not having a good time — ask yourself this question when you watch those people: What vested interest do they have in maintaining the contract?

But still, think about […] the have-nots say: “You know what, I’m still gonna play by the rules, even though I have nothing, because I still wish for the society to work and exist.” And then, some members of that society, namely black American people, watch time and time again how the contract they have signed with society is not being honored by the society that has forced to sign it with them.

When you watch Ahmad Aubery being shot and you hear that those men have been released and, were it not for the video and the outrage, those people would be living their lives, what part of the contract is that in society?

When you see George Floyd on the ground and you see a man losing his life in a way that no person should ever have to lose their life at the hands of someone who is supposed to enforce the law, what part of the contract is that? 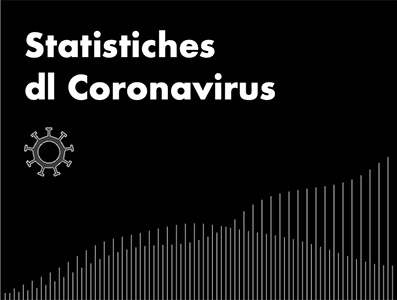