[…] I well remember welcoming Carme Forcadell when she came to this place [the House of Commons] —it was a privilege to do so.

On the substance of the matter, it is of course entirely orderly for there to be a debate in this House on Welsh independence. Members enjoy immunity for the words they utter in this Chamber and can come to no grief as a result of their freedom of expression. Moreover, I note in passing that as Speaker, I too enjoy immunity for the manner in which I preside over debates. Other people will fashion, and in many cases have done so, for better or for worse, their own arrangements. While ours are by no means incapable of improvement, and there are many people in this House who believe that there is much by way of parliamentary reform that can be accomplished, I think that on the matter that the hon. Gentleman has raised and the importance of democratic principle, we are very content with our arrangements. They could perhaps, in important respects, be imitated by others who proclaim a commitment to democracy.

Carme Forcadell (JxC), former President of the Parliament of Catalonia, is in pre-trial custody since 23 March 2018. She’s accused of rebellion and sedition for having processed bills on Catalan independence. The Spanish Attorney General requested 17 years of imprisonment and 17 years of absolute disqualification for her. 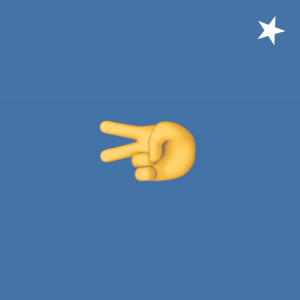